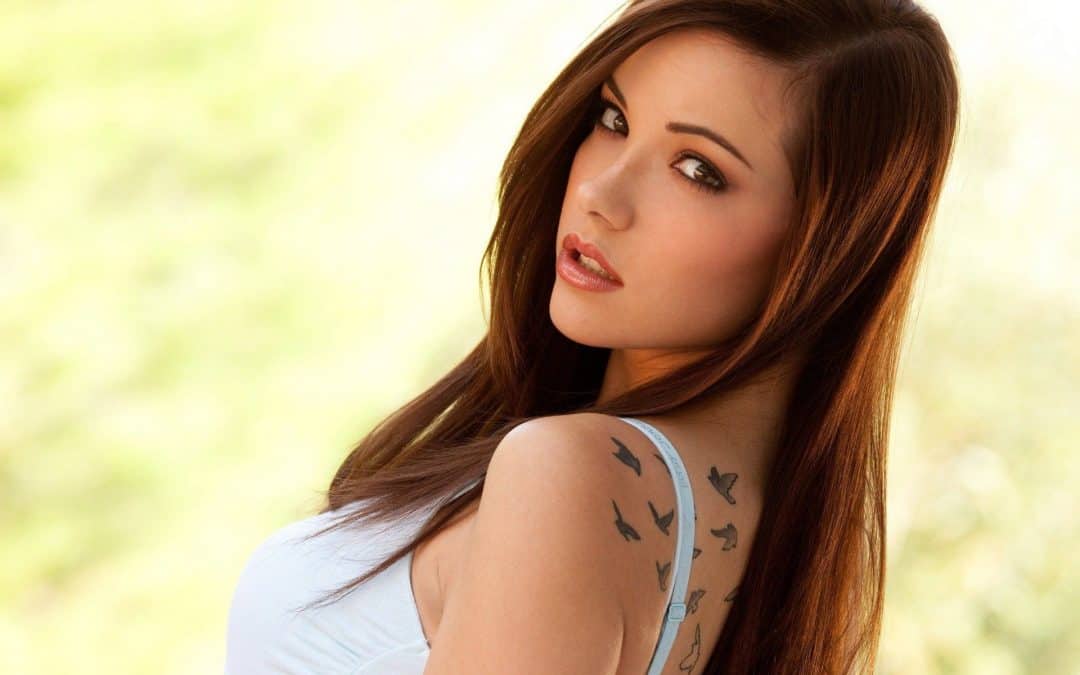 I too have discovered, after spending over a thousand dollars, over several years. That AD is indeed a fake dating site.

[1] Isn’t it odd that every other dating site that is legitimate. Does not forbid the exchange of contact details between its members but the AD does?

The AD tries to claim some marriage act forbids it to release such information. Utter BS! If that were true then every other dating site would be in breach of the law for permitting the exchange of contact details. And even if there were such a law as I am not an American it does not apply to me!

[2] Isn’t it odd that as soon as I log on to the AD I immediately get chat requests with phrases and questions that no woman could type so quickly?

That means they are autoresponders that send out chat prompts to men logging on. Then when I asked an AD woman what she just sent to me she has no idea what was sent to me prior to my sending my first message back to her.

[3] Isn’t it odd that if I have already corresponded with a woman on the AD and then just a week later I engage in chat with her she has no idea who I am?

It’s as though she is completely and utterly clueless of me. If she truly wrote me the letter personally herself surely she would remember my profile and therefore start the chat session following on with what I had written to her in my letter. But again she is utterly clueless!

[4] Isn’t it odd that I get the same “initial” letter from the same woman when I delete my profile and create a new one a year later?

Yes, that’s how I discovered that all the letters are actually pre-written and if you click on any profile and save it to your favorite folder then their system will send out the first letter automatically to you several days later, sometimes weeks later, and especially when you delete the profile from your favorites folder before any letter was sent to you by that lady.

So when I got the same letter and compared it to the one. I had previously saved and discovered it was a word for word identical it was obvious this site was an elaborate scam. I have since asked a number of my friends to create fake profiles on the AD and to click on the same group of women that I had in my folder to see what we get sent. Every one of us got exactly the same letters sent to us word for word.

One woman admitted to me that she does get benefits from being a member of what. They refer to as Club Anastasia. She has left the site as she felt guilty for pretending to be sincere. When she had no intention of marrying someone old enough to be her father.

So men stop falling for this site! I did and paid for it dearly!

I am not against the AD in any way. I realize now it is nothing more than pay for chat service. The women get what they want out of it. The men think they are searching for a prospective future wife but will never actually find her. There and the site operators well they are laughing all the way and making a fortune out of it. Good luck to them and the women if that makes you think you are providing a valuable service to humanity!

I now no longer buy credits on the AD and have left the site. I wish it was a real site as many women there are absolutely stunning. But I know it is not what it is promoting itself to be.

AD Customer Service please don’t bother replying to this comment as nothing you say will change the experience. That I encountered on your site for more than one year.

And I still see many of the same profiles on the AD site as they had up over 2 or 3 years ago. If those attractive women were sincerely searching for a husband from a foreign country they would NOT still be single years later writing the same stupid letters and the same stupid chat comments “I am here for love, what you here for?” and “Are you here only for 3 minutes?”

Because you get the first three minutes for free now. But then that means those women don’t get any benefit out of it either unless. They entice you to speak to them beyond those three minutes. If they got no money or rewards or prizes, or whatever out of it. Then why do many women ask me? If I will even speak to them beyond that time or those that get frustrated with me if I don’t? It’s all a scam!

If you really want to find a wife from Ukraine. It would be cheaper to buy an airplane ticket and book an apartment for 3 to 6 months. And go there and place an ad in their local magazines or social media sites or go to the bars and mingle.

You will surely have more luck and FUN. That way than through AD via their stupid chat service. Where you can barely write a few sentences. And you have been charged $8 to $10 for the session as it costs so much per minute depending on the exchange rate you are in as well. 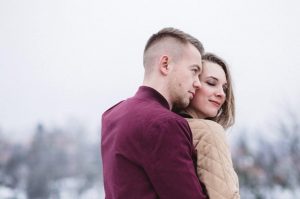 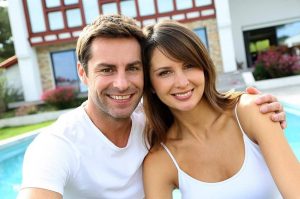 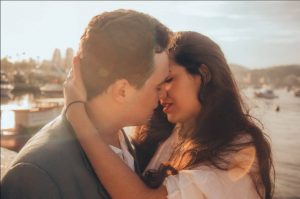